Porterville, CA – On Saturday, November 23, two Central Valley organizations, Boys & Girls Clubs of the Sequoias and ProYouth, brought around 100 children to the college football game between Fresno State and Nevada at Bulldog Stadium in Fresno. Bank of the Sierra donated tickets to the organizations so the children could attend the game. Both organizations have previously been awarded Sierra Grants as part of the Bank’s program that supports nonprofit organizations in its communities. Nearly all of the children who attended the game had never been to a college sporting event before, and many might not get a chance to go to a game, if not for the opportunity provided by the organizations.

“Many of the kids had never seen a game before and were super excited about being there,” said Araceli Lilley, Bank of the Sierra Assistant Vice President and Deposit Relationship Officer. “They danced and participated in the rallying that the school put on. The site directors did a fantastic job getting the kids pumped up as well!”

Boys & Girls Clubs of the Sequoias states that its mission is to enable all young people, especially those who need the Clubs the most, to reach their full potential as productive, caring, responsible citizens. The organization helps thousands of children every year in seven Tulare County communities: Porterville, Visalia, Tulare, Farmersville, Exeter, Ivanhoe, and Strathmore. The Boys & Girls Clubs focus on supporting kids when they are not in school with both summer and afterschool programs.

Nevada would go on to defeat the Bulldogs, 35-28, but that didn’t distract from the fun the children had at the game. Bank of the Sierra is proud to make an experience like this possible. 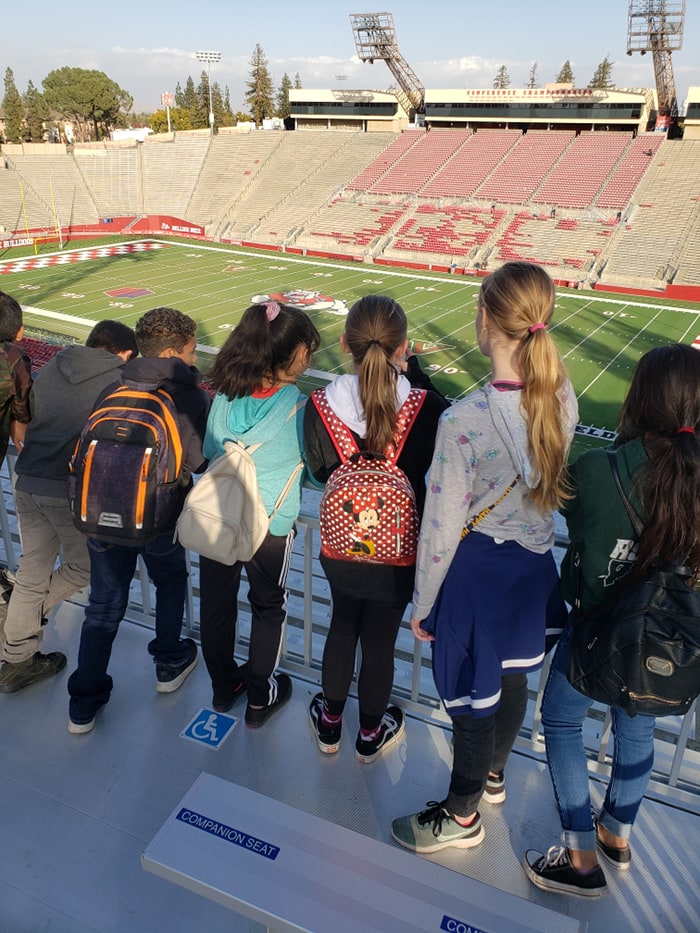 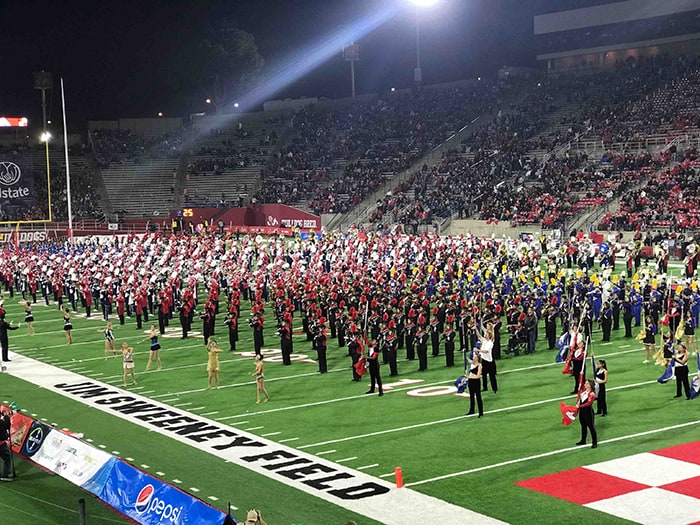 About Bank of the Sierra
Bank of the Sierra is in its 42nd year of operations and is the largest independent bank headquartered in the South San Joaquin Valley. Bank of the Sierra is a community-centric regional bank, which offers a full range of retail and commercial banking services with full-service branches located within the counties of Tulare, Kern, Kings, Fresno, Los Angeles, Ventura, San Luis Obispo and Santa Barbara. The bank also maintains an online branch, and provides specialized lending services through an agricultural credit center and an SBA center. In 2019, Bank of the Sierra was recognized as one of the strongest and top-performing community banks in the country with a 5-star rating from Bauer Financial. 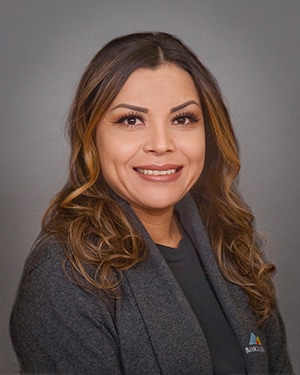