PORTERVILLE, Calif –(BUSINESS WIRE) – Sierra Bancorp (Nasdaq: BSRR), parent of Bank of the Sierra, today announced its unaudited financial results for the three- and nine-month periods ended September 30, 2021. Sierra Bancorp reported consolidated net income of $10.6 million, or $0.69 per diluted share, for the third quarter of 2021, compared to $10.4 million, or $0.67 per diluted share in the third quarter of 2020.

“The most effective way to do it, is to do it.” Amelia Earhart

“We are proud of our robust earnings in the third quarter, which helped the Bank achieve its strongest net income for a nine-month period in its history,” stated Kevin McPhaill, President and CEO. “Our continued efforts in both core deposit and diversified earning asset generation during 2021 have led to overall balance sheet growth. This success is a result of our banking team’s determination and perseverance. We are excited and ready for opportunities in the fourth quarter and next year!” McPhaill concluded.

Quarterly Changes (comparisons to the third quarter of 2020) 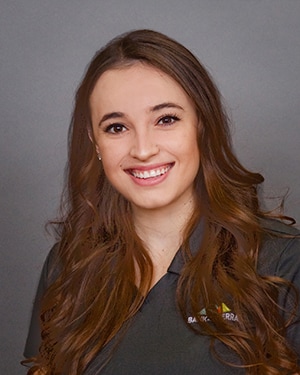